So that was the puzzle of the month but there are also some other puzzles lurking in the text below. The answers are at the end of this newsletter but before we get there here is the news of the new resources that appeared on the website during this last month. 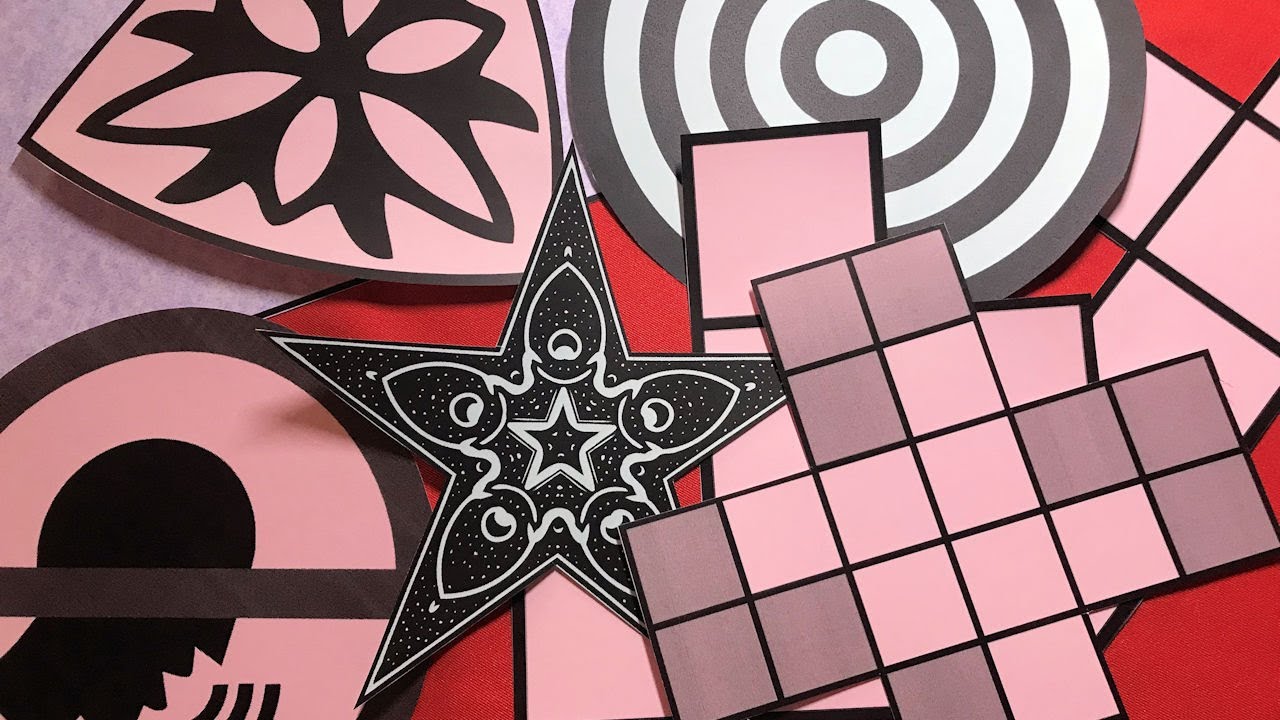 A new video has been uploaded about Rotational Symmetry. This topic typically creates beautiful display work for your classroom. At the end of the video there is an ambigram similar to those made famous in Dan Brown's novel "Angels and Demons". Your challenge is to make a mathematical equation with rotational symmetry of order 2 (a mathematical ambigram).

I also made a video called Maths Kim’s Game which is quite different to the ‘help’ videos I usually create. It lasts almost 15 minutes and contains three different memory challenges with a mathematical themes.

More Mixed Angles questions have been added to the collection and appear as Level 5. There are three help videos in the help tab making this quite a substantial resource. I hope you find it useful.

Did you know that you can listen to this month's podcast which is the audio version of this newsletter. You can find it on Spotify, Stitcher or Apple Podcasts. Talking of podcasts I enjoy the More or Less podcast from the BBC. Last week they were discussing the question how many holes does a drinking straw have? They then went on to ask how many holes a pair of trousers has and wonder why different people might give different answers. What do you think?

Unfortunately in my opinion, under plans unveiled by ministers recently it will once again become legal for shops in the UK to sell their goods using only Britain’s traditional weighing system, imperial measures. I don’t think this will help even the highest attaining people calculating out Best Buys when weights may be given in metric for one item and imperial for another brand.

Even before metrication mistakes were made. I remember in 1969 on my very first Scout summer camp in Abadaron, North Wales, my Scout leader ordered 30 links of sausages from the local butcher. The following days 30 pounds of sausages were delivered to our camping site much to the delight of us Gannets (that was the name of my patrol).

A working knowledge of measuring units is included in the Maths curriculum so I think I should continue to develop the resources while eating my foot-long subway sandwich.

While we’re talking imperial measures let your pupils know that Pietro’s Petite Pizza Palace is offering a special for the month of October: Two seven-inch pizzas for the price of a ten-inch pizza. Get those developing mathematicians to work out how good a deal this is; they may be surprised. 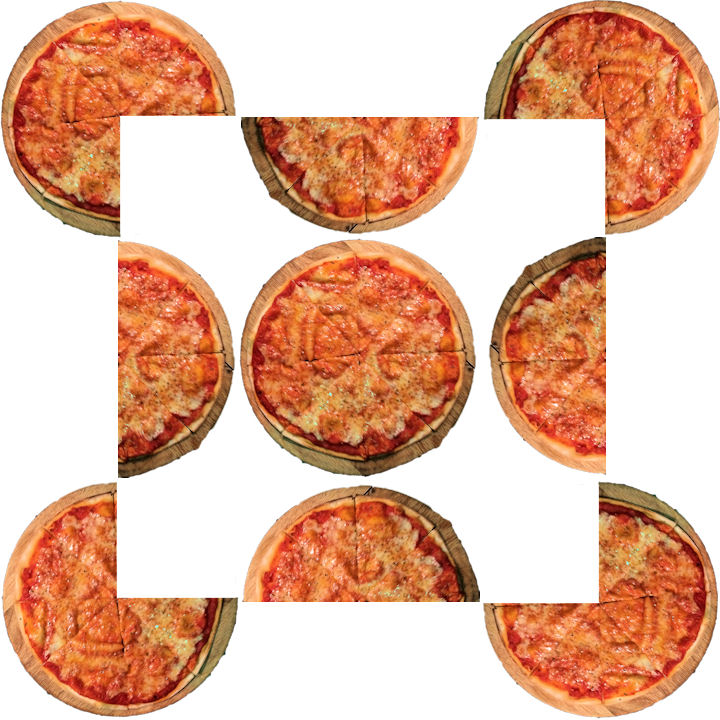 I was thrilled to see on Twitter a photograph of a full Spanish classroom in which each of the students was sitting in front of a computer screen. The photograph was taken from the back of the room allowing me to see that every student was working on a Transum Combinatorics activity. Once again technology has broken down the language barrier. Fantástico! 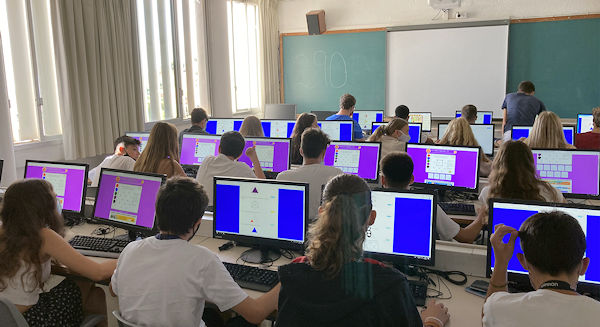 Did you know that as a subscriber you can register your school’s IP address with Transum so that the system can remove adverts from pages students access. There is also a way that you can modify the URL (web page addresses) that you email to students or store in your learning management system so that those using those links (even at home) don’t see ads either. There is more information on a recently updated Frequently Asked Question.

The latest Scheme of Learning to be added to the Curriculum page is for Year 6. Again thanks to White Rose Mathematics for permission to use their planning and I hope these pages help you more quickly find relevant Transum resources.

P.S. Most numbers are very large.