I sincerely hope that you are safe and well and can take a moment to read this newsletter for the month of July 2021.

The puzzle of the month was suggested by Transum subscriber Ann. Suppose you live in a world with only 5p and 7p coins. What's the largest amount that can't be made with these coins?

The answer is at the end of this newsletter but while you think about that here are some of the new additions to the Transum website uploaded during the last 30 days.

Time Arithmetic is a whole topic that could possibly be overlooked and assumed to be a skill pupils will gain my some sort of osmosis! This set of exercises can be presented as a pencil and paper task but don’t forget that the DMS function on most calculators escapes the attention of many pupils up until the end of Secondary school. 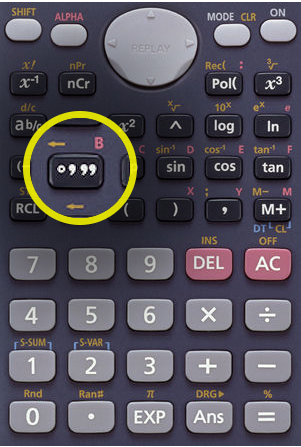 Fraction Lines has had a complete rewrite and is now presented in seven levels of difficulty and contains illustrations of fractions as well as the vulgar and decimal formats.

Sometimes one of the suggestions I receive for new activities turns out to be relatively easy to produce. The classic example this last month has been If Then What. Pupils have to figure out how the answers to the questions can quickly be worked out by changing the place value of the given calculation.

Surface Area is another set of exercises that has had a complete rewrite. I also recorded a help video and excitedly included the orange peeling idea to show, or more importantly help pupils remember, the formula for the surface area of a sphere. 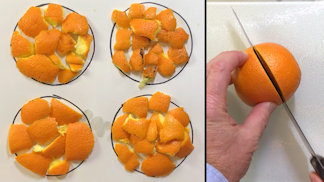 Sometimes I have ideas that are wonderful in my head but perhaps not as earth shattering when finally launched. My idea for Volume Equals Surface Area was to encourage higher attaining pupils to step out of their comfort zone and learn some new technology skills to solve what initially appear to be trial-and-improvement problems. At the time of writing only two people have earned a trophy for this activity but I'm still hoping that a budding future software engineer will be inspired by the prompt in the help tab.

Level 3 of Travel Graphs is now interactive. Pupils can click on points in the graph paper to draw the lines on the distance-time, velocity(speed)-time graphs. I have also made a help video to go with this exercise which includes some of the Flash animations made years ago that no longer run in modern browsers. I would like to credit the creators of the classic Archimedes’ Bath Time animation but I can’t work out who they are. Please let me know if you know.

On Mondays at around 5pm I go jogging around a local park while listening to podcasts. I heard Dr Colin Foster tell Craig Barton of a task he thought promoted a deeper understanding of enlargements, part of the Transformations topic. A few laps of the park later I came up with the idea of Blow Up.

The phrase Blow Up has two meanings. It could me to enlarge as in “please blow up this photograph to A3 size” but it could also mean to explode. Both meanings are used in this new challenge to find all the possible places the centre of enlargement could be so that the image does not stretch off the page.

I have just added the 443rd Maths Lesson Starter to the collection on Transum. Teachers choose, by dragging questions into view, what they would like their pupils to work on related to today’s date. I’m still coming up with new ideas for questions. Please let me know if you have and suggestions. 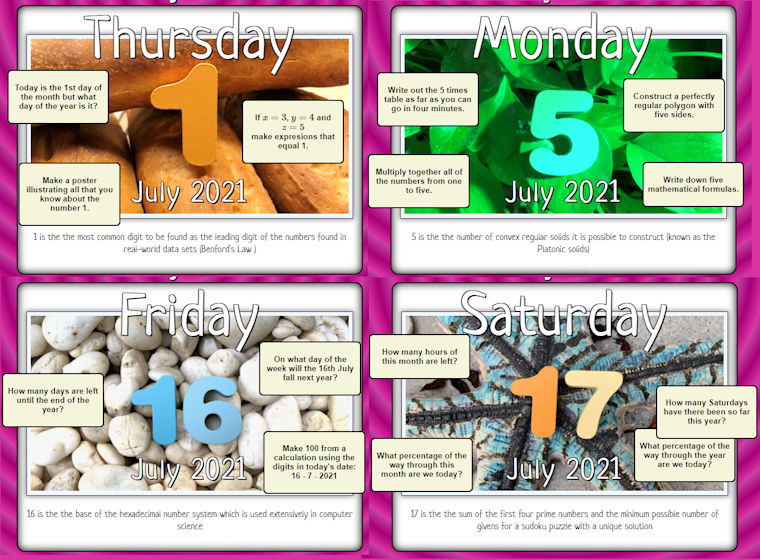 For those technically inclined I have started to use more vector graphics for diagrams instead of the bitmap format. The main advantage is that you can zoom into the diagram without losing quality. The enlarged images are super crisp! Have a look for yourself with this new set of exercises called Angles Mixed.

A new Level 4 has been added to Train Timetables. Pupils have to complete the timetable from clues given in no particular order about the movement of the trains.

On Wednesday mornings I take an early-morning cycle ride around the international airport. Even at 6am it was a cloudless sky and the sun was strong so I thought I should put on lots of sunscreen. I reached for the bottle and plastered my face with the stuff and then I realised I had grabbed the wrong bottle. It was the 15 SPF bottle (not much protection). I then found the 30 SPF bottle and plastered my face with that as well so does that mean I've now got 45 SPF protection? Or should I calculate the arithmetic mean of 30 and 15?... or the geometric mean ? I'm having trouble applying Maths to everyday life - my former students will be disappointed.

All friends who were asked about this agreed that the higher of the two ratings apply. I then wondered that rather than plastering the lotions on my face, if I poured the entire contents of both bottles into a new, bigger bottle. What label (SPF) should I put on the new bottle? I’m still not sure. 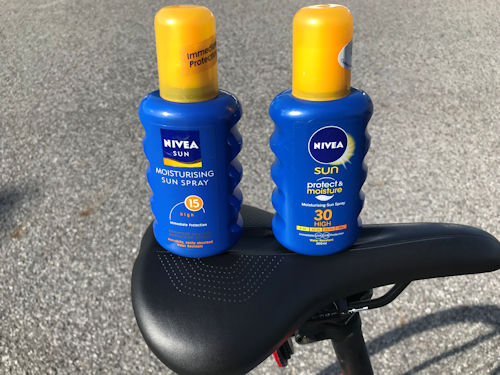 I read the following paragraph in the Times newspaper. I must have been having a sentimental day because it made me quite proud to be a maths enthusiast.

A virus is a complex self-replication machine that evolved organically over billions of years. An exponential function is a simple concept created in a mathematician’s head. It feels nothing short of magical, then, that the behaviour of the first can be described so perfectly by the second. But it can.

International Joke Day falls on the halfway point of the year which is today (July 1st)! Us Maths teachers know that there is nothing better at guffaw producing, or groan inducing than a corny mathematical joke. If you were asked, in your next job interview, to come up with a maths joke on the spur of the moment... could you? If your answer is no I suggest you do a little homework right here: Math Jokes.

You have probably heard the debate about summer learning loss. Research indicates that by the end of the long summer holidays, pupils perform on average, one month behind where they left off in the spring. I hearby suggest that you could send an email to your pupils with suggestions of Maths activities they can do during the down time. I have put together a list of easy-to-assign activities covering a wide range of topics on the Holiday Activities page.

By the way, there's an End of Term page too!

Look after yourself and, if you can, someone else too.

P.S. If you have 12 apples in one hand and 7 oranges in the other hand what do you have?