Just like every other Newsletter we'll begin with the puzzle of the month:

A right-handed dice is placed on the near-left square of a chess board with the number one face uppermost and the number two face facing left. The edges of the dice are the same length as the sides of the chess board squares.

The dice is alternately rolled one square forward then one square to the right until it reaches the far-right square. What number face is on top of the dice now? 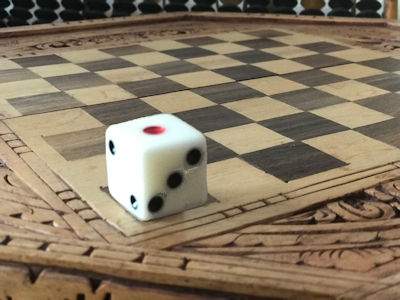 Rather than give the answer at the end of this newsletter I thought I’d wait a month so that people have a chance to have a real good think. Let me know if you come up with an answer and what method you used.

Just after you have recovered from February’s Twosday (22-02-2022) there are some interesting dates in March to look forward to:

During this last month I completely rewrote the Snooker Investigation to make it more interactive and varied. It’s an old classic but if you have never seen it before give it a try yourself to see the potential it has as a class activity.

I went a little crazy creating jigsaw puzzles recently but I think they make a great activity for learning something new without explicit instruction. You can now choose from the following:

I have enjoyed using the probability Advanced Starters with my Year 12 and 13 students recently. The common theme is that the correct solution goes against most people’s intuition. One way of testing the approved solution is to set up a simulation which produces a very large number of trials so that expected outcomes can be compared. To convince one very inquisitive French student I created a computer simulation for the Perennial Rivals Starter. It’s the sort of thing you can run slowly to help students understand the situation then leave it running at full speed for many hours to generate the data needed for convaincante (which Google tells me is the French word for convincing!).

I am grateful to the good folk on Twitter who occasionally not only come up with some nice ideas for activities but then go on to give me permission to use those ideas on the Transum site. The latest idea received is called Is It a Number? I think it would generate some interesting discussion amongst older students. Have a look.

Subscribers can now see a map of Tran Tunnels if they wish to pass on some hints for completing the mission to their pupils. To see the map and list of puzzles first navigate into one of the tunnels then see the subscriber-only answers that appears below. 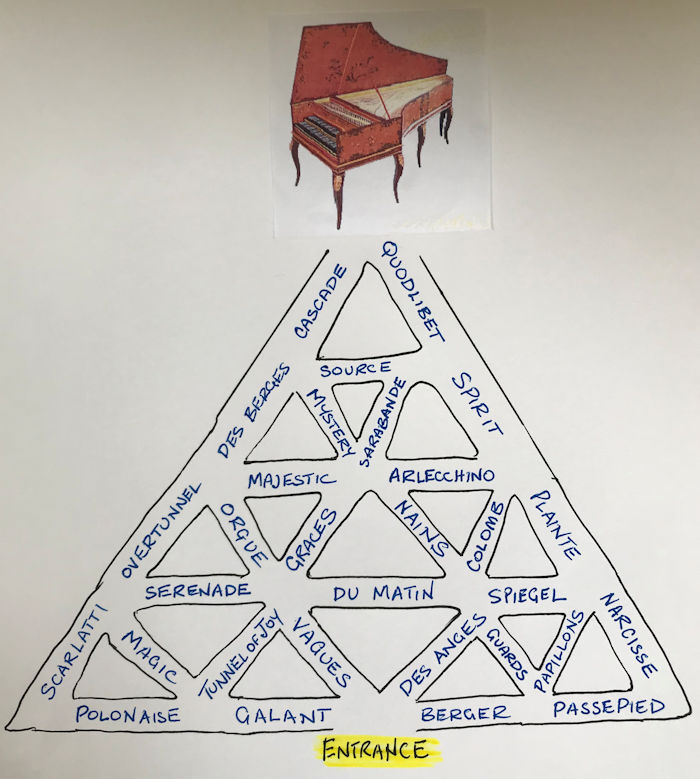 A short help video on converting fractions, decimals and percentages has been dropped (that’s what You Tubers say when they’ve uploaded a video – strange, I’d have thought the opposite!).

You can now import class lists from spreadsheets into Class Admin and you can use the Maths Menu system to email homework to your students. New buttons have appeared to Top and Tail the homework emails to make them more business-like but I’m not sure if they’ll become popular.

I’m not sure if I’m missing something obvious here but can we use the word ‘gibbous’ in Maths? If you haven’t heard of the word before it is used to describe the visible shape of the moon when it’s more than a semicircle but less than a circle. I have seen the work crescent used but never gibbous. Just a thought.

Subscriber Ann never fails to come up with some really interesting observations. Recently she has been time travelling:

“When I first used the compound interest formula it was introduced as the ‘future value’ formula. 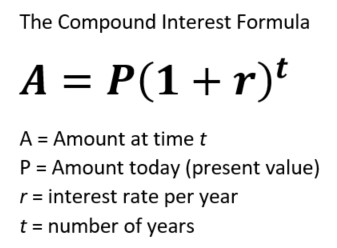 Have you ever travelled back in time and used a negative value for t in the formula?

Surprisingly there’s no mention of using the formula when t is negative.  Why do you think that is?

I think it’s a wonderful thing to notice that the compound interest formula can be used without any rearranging to find future values or past values.  I’d be interested to get your opinion.

Maybe it’s just easier for students to think of multiplying by (1+r)t to find the future value and to divide by (1+r)t when finding the past value?”

Remember the puzzle of the month will be answered next month rather than this month but if you have a method and a solution please let me know – there may be a prize in it!

Stay safe from illness and conflict and maintain your enthusiasm for Maths.

P.S. Who was the first person to put two feet on the top of Everest?

It was Radhanath Sikdar who had a special aptitude for trigonometry. Back in the 1850s he used a theodolite located 150 miles away to measure the height as being exactly 29,000 feet. He thought people would not be impressed with the accuracy of his measurement as it was a multiple of a thousand so he added two feet to make the measurement 29,002 feet. Thus he became the first person to put two feet on the top of Everest! Quite Interesting!