Happy New Year! This is the January 2019 Newsletter and it begins, just as all new years should begin, with a puzzle.

I spent part of the holidays driving around the northern hills of Thailand. Each night I stayed in a different hotel and each of these hotels had very similar safes in the rooms. A four digit code number was required to use the safe. I decided to choose a number such that the first digit was the number of noughts in the code, the second the number of ones, the third the number of twos and the fourth the number of threes. When I realised there was more than one four-digit number that satisfied this requirement I chose the largest one. 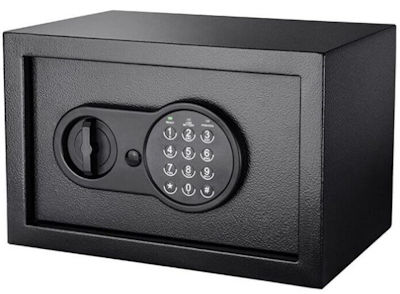 What was the code needed to unlock my safe? The answer will be at the end of this newsletter.

In addition to getting ready for Christmas I spent a great deal of time last month adding to and updating the Transum website. Here are some of the highlights:

I realised that the site did not have a really basic activity requiring pupils to plot given coordinates without any other distractions. That gap has now been filled with Coordinate Plotter, a drag-and-drop, randomly generated, self-checking learning experience.

For those who have long passed the coordinate plotting learning phase there is now a new addition to the Graphs collection. Parallel Graphs is a quick activity requiring pupils to arrange equations of straight line graphs into a form that will help them spot lines with the same gradients. The equations can then be dragged together into groups representing sets of parallel graphs.

Another new activity is the Latin Square puzzles. This set of challenges involves arranging single digit numbers on a four by four grid so that no number appears more than once in any vertical or horizontal line. While doing this you have to also ensure that the calculations in the lines also produce the given totals.

This puzzle is similar to those appearing in newspapers and puzzle books but, the big difference is the operations are positioned so that the standard order of operations that pupils should know (BIDMAS or PEMDAS) are not contradicted when working from left to right or top to bottom.

Common Trig Ratios has been extended to include a level on finding the lengths if the indicated sides on right-angled triangles by solving trigonometric questions with exact solutions.

The activity called Overdraft Charges is based on an email I received from Lloyds Bank explaining their new system for calculating the fees charged for being ‘in the red’ in 2019. I thought this information should be available to pupils who are just starting to learn how to manage personal finances as part of an ongoing financial education, skills-for-life programme.

My driving tour of Northern Thailand took me to the village called Pie. I arrived excitedly expecting to experience many mathematical attractions but sadly there were none. That disappointment did not stop me writing In Terms of Pi, an exercise in which the answers should be given exactly and contain the symbol for pi.

The old activity called Stamp Sticking has been split into levels so that it is easier to earn a trophy. I you have pupils in need of some more unusual times tables practice then this might fit the bill. The postage amounts written on the envelopes are randomly generated so a level can be attempted many different times without repetition if that is the practice required.

I would think that right now you are starting to think about a new Term or even a new School Year (if you are in the southern hemisphere). Don’t forget that there is a Back To School collection of activities available to you on the Transum website. Relevant to this time of year I’d like to mention that the Dodecahedral Calendar for 2019 is waiting for subscribers to print out and construct producing a useful item of desk furniture for the coming year.

I can’t mention my adventure in northern Thailand without letting you know about my most exciting moment. I had just got out of bed one morning when to my surprise I opened the curtains in my chalet and what was outside but an elephant. It provided entertainment by blowing dust into the air while eating its breakfast by the side of the river. It reminded me of the old joke: “I got up early one morning and saw an elephant in my pyjamas --- What the elephant was doing in my pyjamas I’ll never know!”. 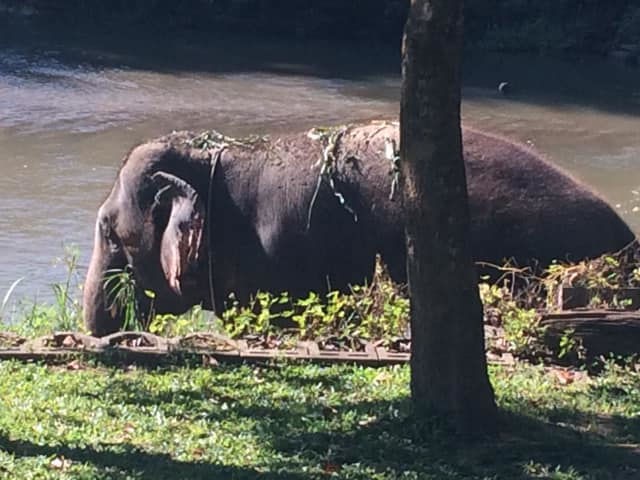 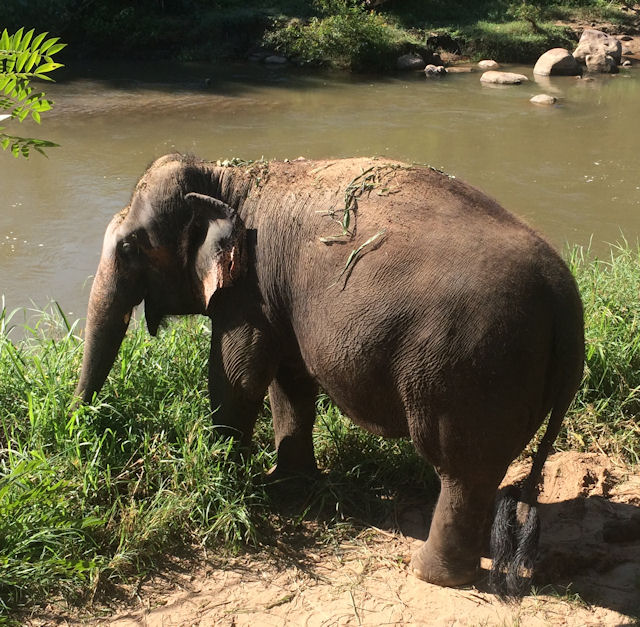 Finally the answer to the puzzle about the hotel room safe code digits. I found that 1210 and 2020 both satisfy the criteria so the largest one is 2020.

PS. I send you my very best wishes for 2019, a year in which you will be older than you have ever been before. Right now you are younger than you will ever be again so seize the day!