Can you draw pictures with graphs?

Model real life situations by translating them into algebraic equations and by using graphs.

Plot families of exponential and reciprocal graphs. For example

Reduce a given linear equation in two variables to the standard form y = mx + c; calculate gradients and intercepts of the graphs and then plot them to check.

Find the equations of the translations and reflections of graphs of given functions.

Use graphs to solve optimisation problems. 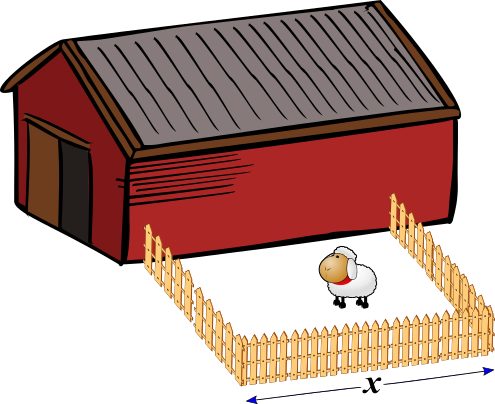 Investigate the absolute value function. Plot families of graphs and describe their characteristics. For example

Plot the graphs of functions and their inverses by interchanging the roles of x and y. Find the relationship between the graph of a function and its inverse. Which functions inverses are also functions?

The Batman Equation - Turn Anything into a Graph - Sen Zen

Last day before half term yr 8 were using @Transum Graph Plotter to attempt the challenges - all were successfulhttps://t.co/2De3gES5RM pic.twitter.com/uzNjAszZxs

"It would be nice to be able to draw lines between the table points in the Graph Plotter rather than just the points."

"Would be great if we could adjust the graph via grabbing it and placing it where we want too. thus adjusting the coordinates and the equation."

"Thank you very much for this program. It is excellent."

"First of all, congratulations for the beautiful job! But I have a question: is there a way to save/download the graphics?

[Transum: Try doing a screen grab or, if you use Windows, use the Snipping Tool]"