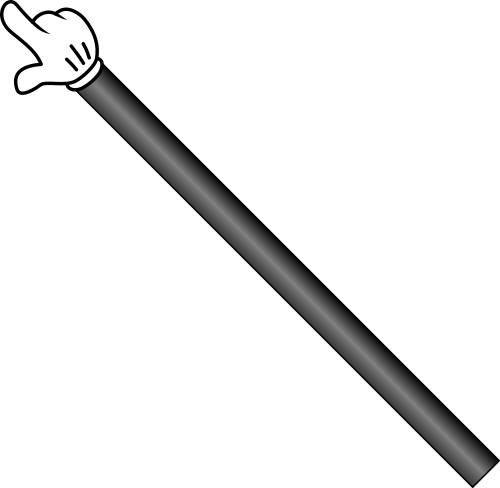 If you have not played Prime Pips in Pots before read the instructions below.

The Transum game of Prime Pips in Pots is based on the traditional game of Wari, a popular board game played in ancient times in Africa and Asia. It is also known as Mancala and Kalaha.

Two players take it in turns to take all of the counters (seeds or pips) from a cell (pit or pot) and sow them one by one in a clockwise direction into the next cells. If the final counter brings the total number of counters in a cell to a prime number, those counters are won by the player. The game finishes when one player has scored 25 or more counters.

The photograph below shows the game of Kalaha as found in Thailand.

Here are the rules of the game exactly as printed on the packaging:

"A game for two people KALAHA lias simple rules, but many tactical possibilities. In each of the round pits are put six balls. Each of the two players has his 6 pits in front of hint and his KALAHA and the larger bin to each player's right. The first move is determined by the lot. The player who begins with be first move picks up all the ball In anyone of bis own six pits and sows the 6 ball only to the right, one in the following pits and In his KALAIA, No ball is put In the opponent's KALAHA. If the player's last ball lands in his own KALAHA, he gets another turn, also several times sussivcly, In the case of repeating. It's now the other player's turn. During the game the pits are emptied on both sides. Always, when the last own ball is landing as the last bail in an own empty pit the player can capture his own ball and all balls in the opposite pit of the opponent and put them in his own KALAHA. The game is over when one of the both sides - 6 pits is empty and accordingly a player can not move anymore. The remaining possible balls are put In the KALAHA of the concerned player. Winner of the game is the player who has the most balls In his KALAHA."

The wooden playing board from 1977 is from the Philippines. It is used to play games collectively known as Mancala.